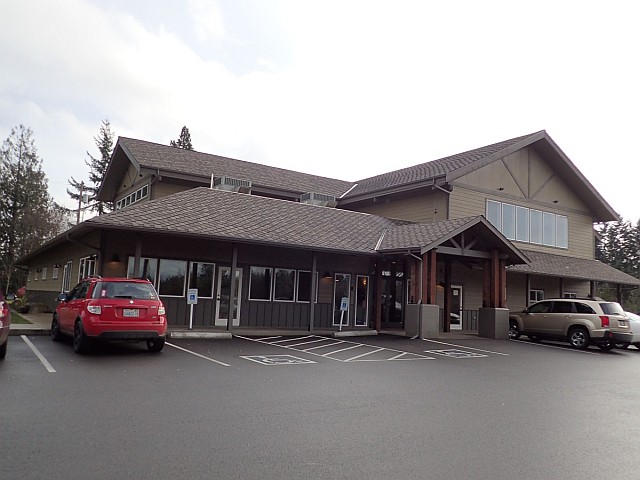 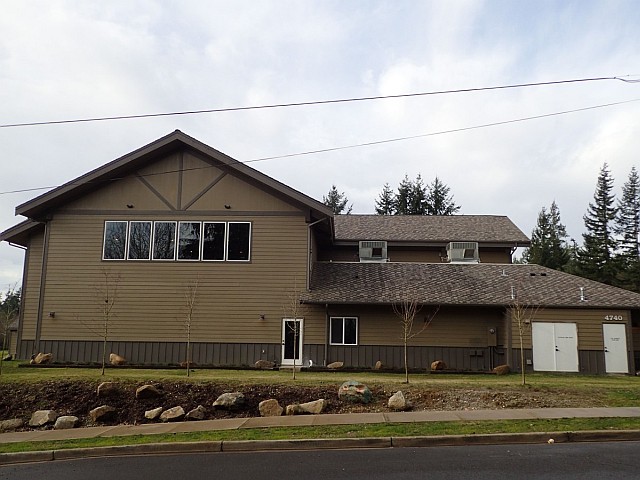 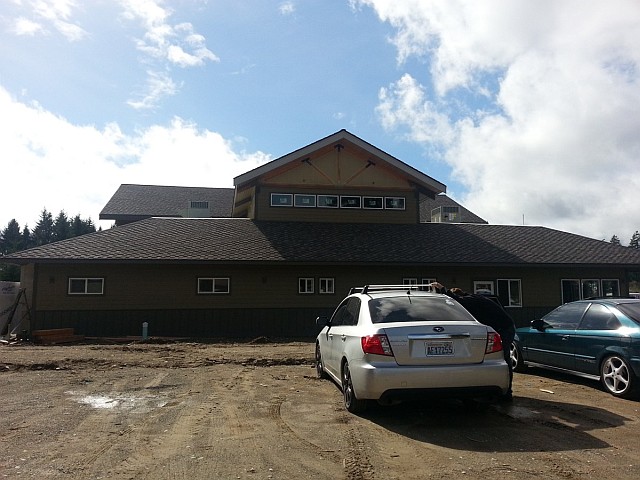 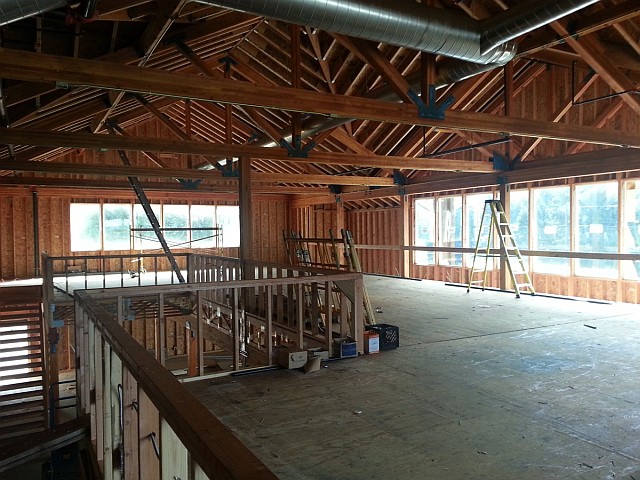 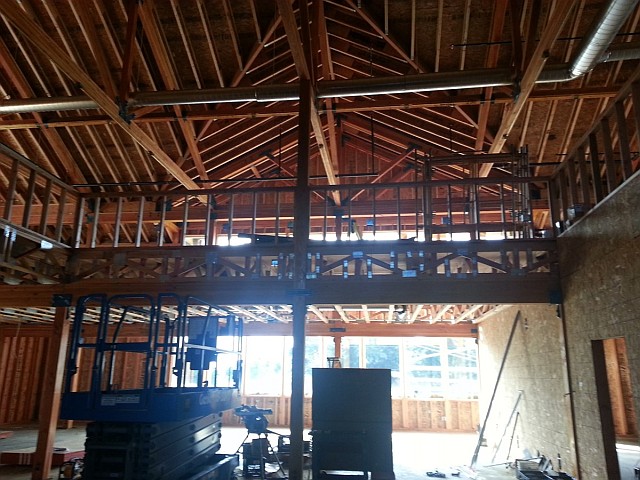 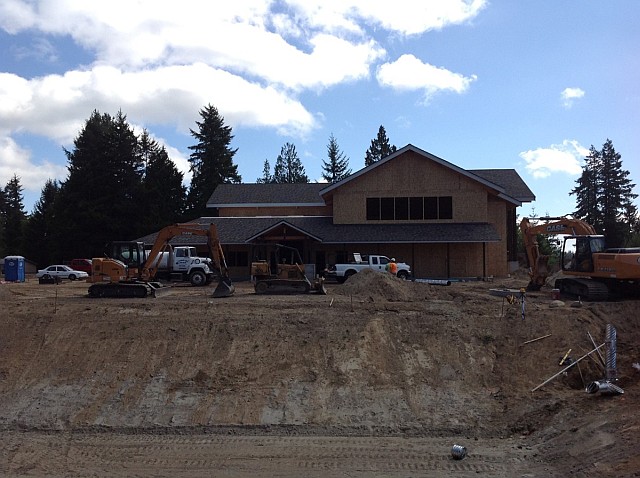 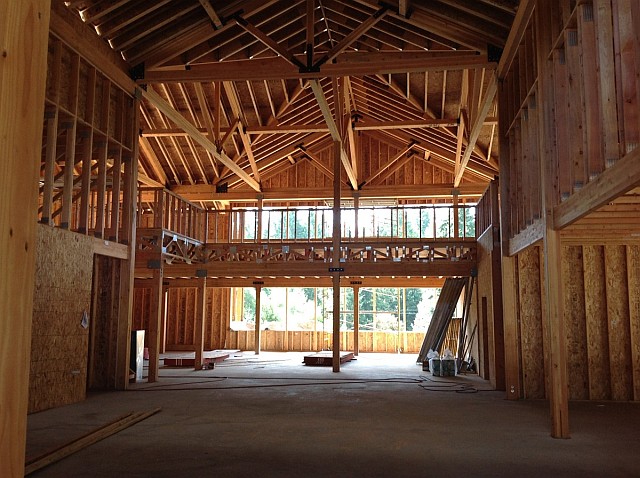 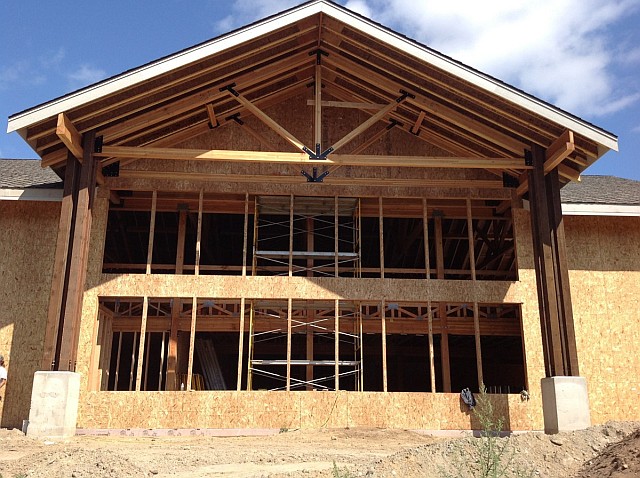 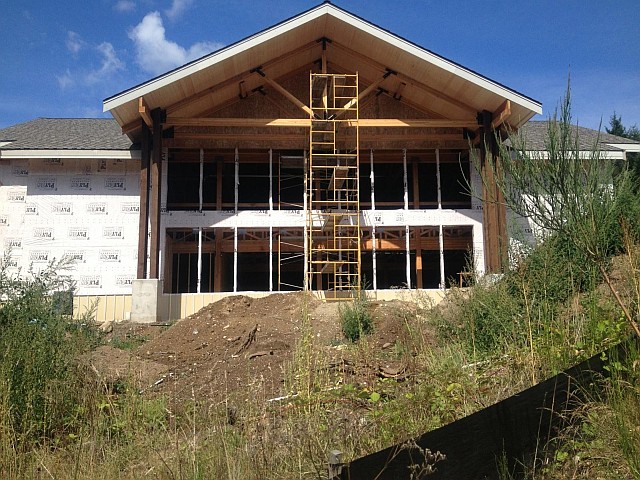 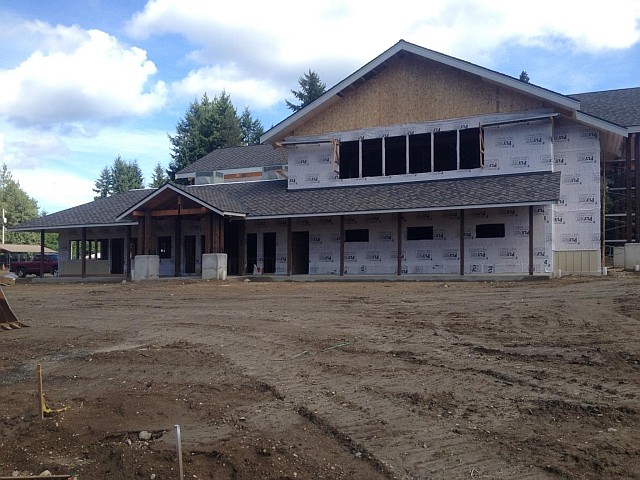 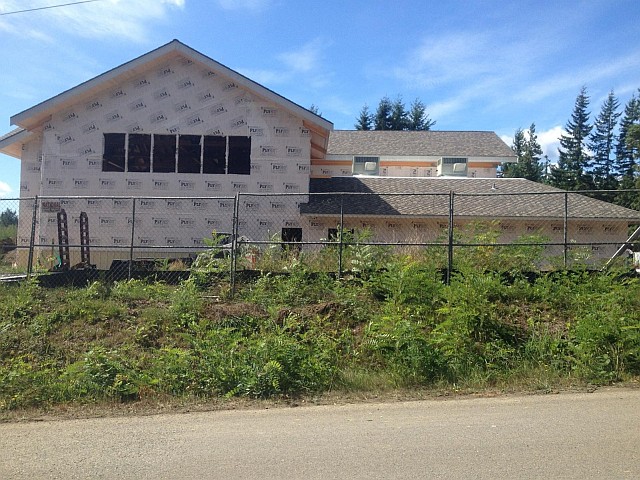 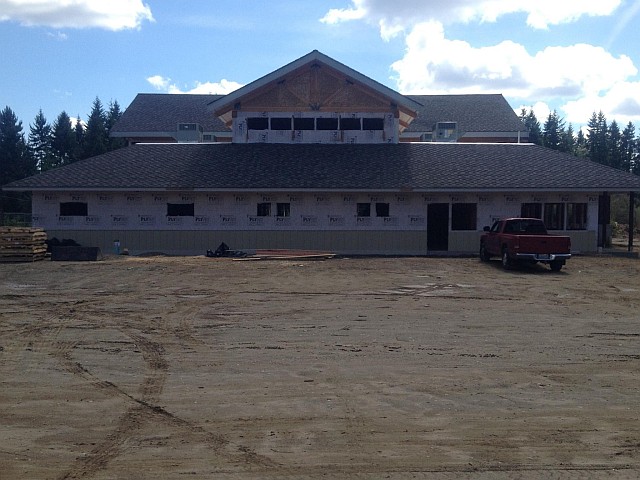 -Health club owner decided to build and occupy a new facility when landlord for existing location substantially raised lease rate.
-The owner purchased land and proceeded to spend more than $300,000 of personal funds on construction after receiving verbal reassurances from a national bank’s loan officer that a construction loan would close imminently.
-The national bank ultimately declined to fund the project when it was approximately 70% complete, leaving owner in a lurch.
-Viewcrest Capital stepped in to fund remaining construction costs after rapidly evaluating the completed work and remaining scope of construction.
After the landlord substantially increased the lease rate, the owner of a premier health club in Port Orchard, WA decided to acquire a lot and build a new facility. The owner acquired a choice lot and selected a national bank to fund vertical construction costs. Because the bank provided assurances the loan would close imminently, the owner started construction with his own funds. At approximately the 70% completion mark and after the owner spent more than $300,000 of his own funds, the bank declined to fund the construction, citing relatively minor concerns. Needing to complete the project, the owner contacted Viewcrest Capital to fund the construction. After speedy review and inspection, Viewcrest Capital committed the funds necessary to complete the project. Once complete, the health club received permanent financing from a different national bank. Ultimately, the health club owner reduced his monthly obligations by approximately 25%, he created substantial equity for himself in a prime building, and the community received a premium health club.